Duration of the project:  since August 2020

This project began in August 2020, while I was stil working for Studio Animation 3D (commercial name: Rokit Studios). At the beginning, it should have only been for Android phones, but it went through several changes: it went form Android phones, to Windows-only, then back to Android phones only, with the enconomic model of a pay-to-play.. The current iteration of this game is for Android phones and PC as a free-to play.
In its current state, the games has several gamemodes; 2 solo modes and 3 multiplayer modes: 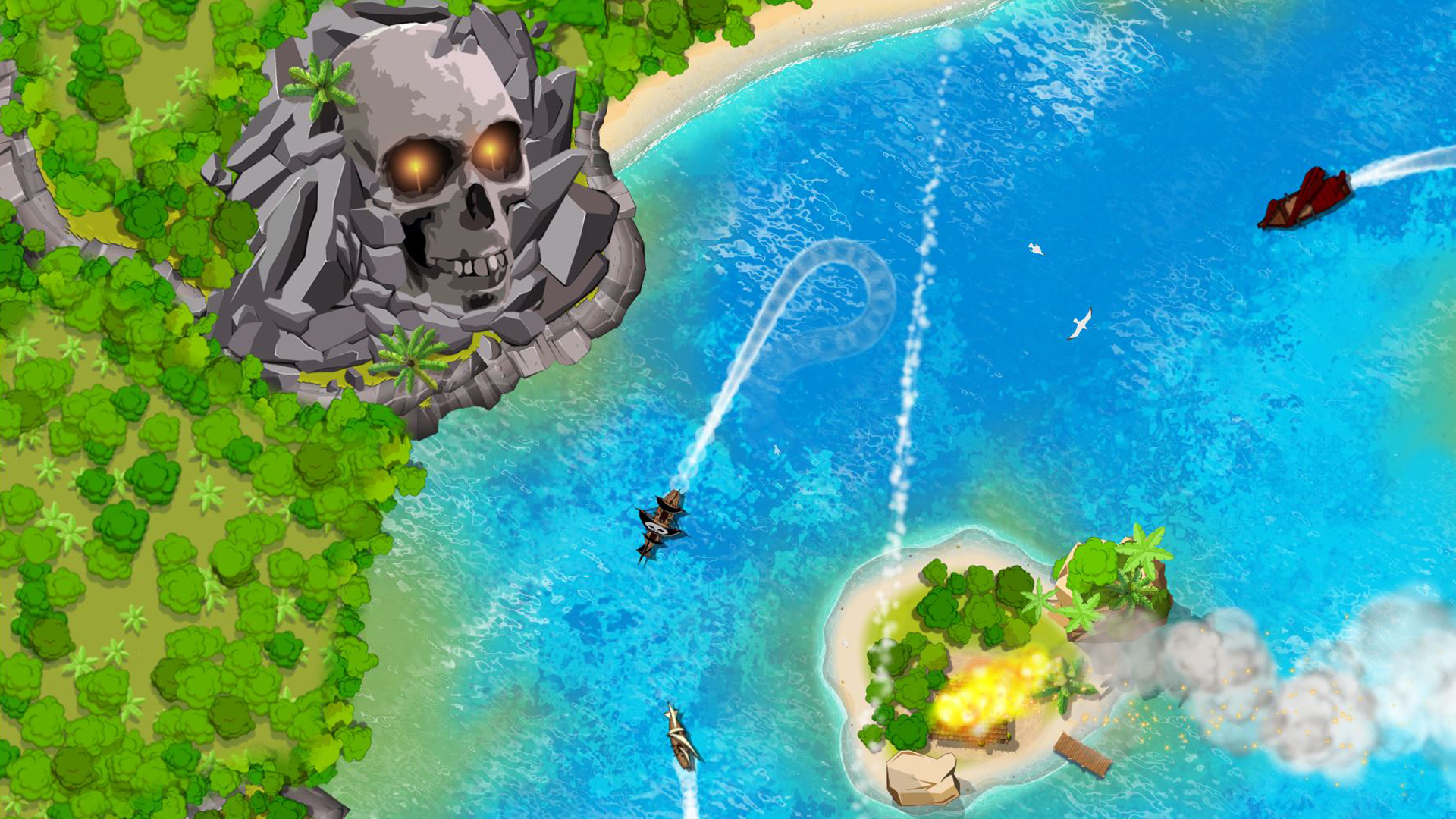 When this game began, I was the only programmer on the team, so I did every programming aspects, from programming the gameplay loops to creating and programmin the user interfaces.
When another programmer came in, I was able to shift my focus to create small scripts that would give life to the world of this game : for exemple, creating NPCs that would populate the world and the player could interact with them, or even creating monsters that would one-shot kill the player if he went out of the map.

RobZ is currently available on two platforms : for PC and for Android.
If you click on the PC link, it will send you to the Starsheep website. From there, you will be able to download the game by clicking on the Windows symbol.
The Android link will send you to the Google Play page for RobZ.

You can also go to the Starsheep Studio website to learn more about RobZ and the other projects.