The Page lists all the projects I have worked on. You can click on the images or on the "Read more" to go to the page of the project:

RobZ is a top-down 2D game where the player takes the role of a pirate captain. This game has two solo modes, as well as three multiplayer modes.
Read more... 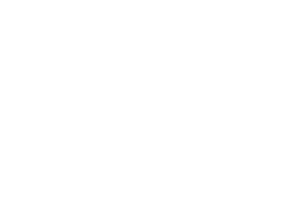 It is a platformer side-scrolling game taking place in the Louisiana of the 1960s. We play Janis, a 12-year-old girl.
The purpose of the game is to get back an artefact and for it, the player is going to be helped by the divinities of the Voodoo Pantheon.
Read more... 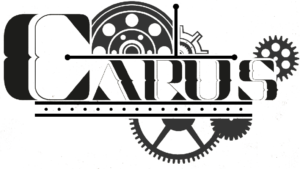 Carus is a platform game or a FPP (First Person Puzzle), who tales place in a Steampunk universe . The game takes place according to an uchronia, the History having been modified from the second half of the XIXth century.
Read more...